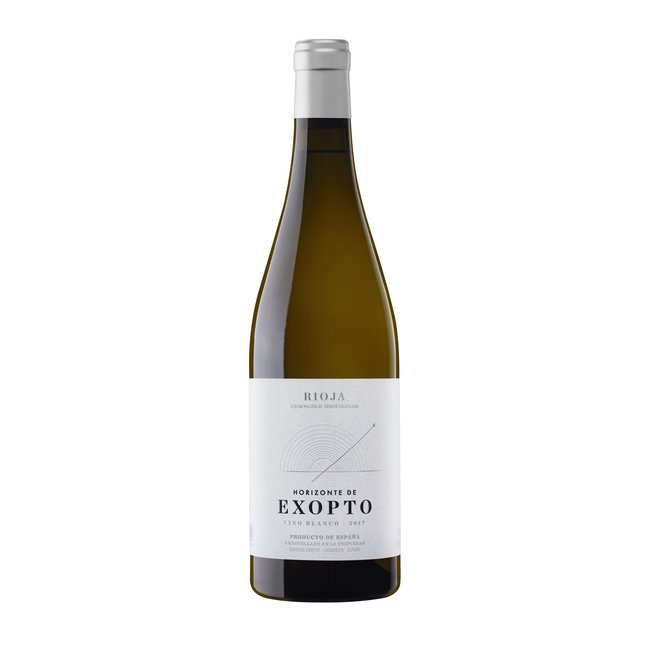 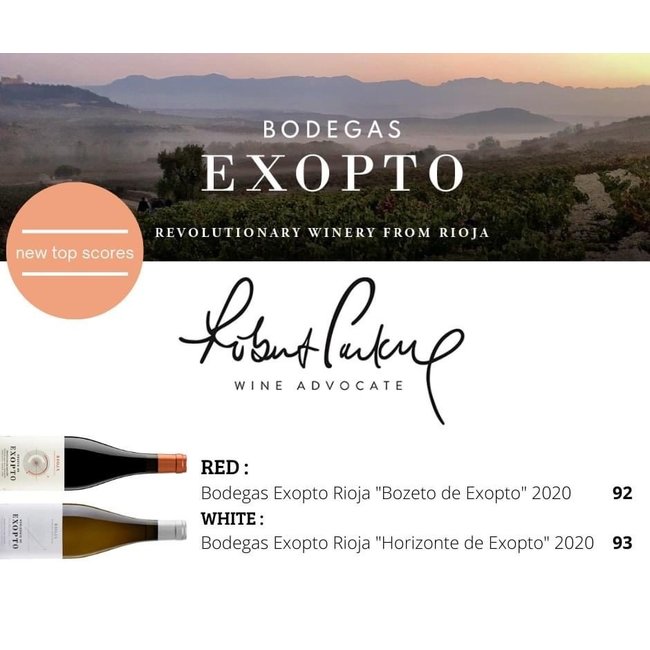 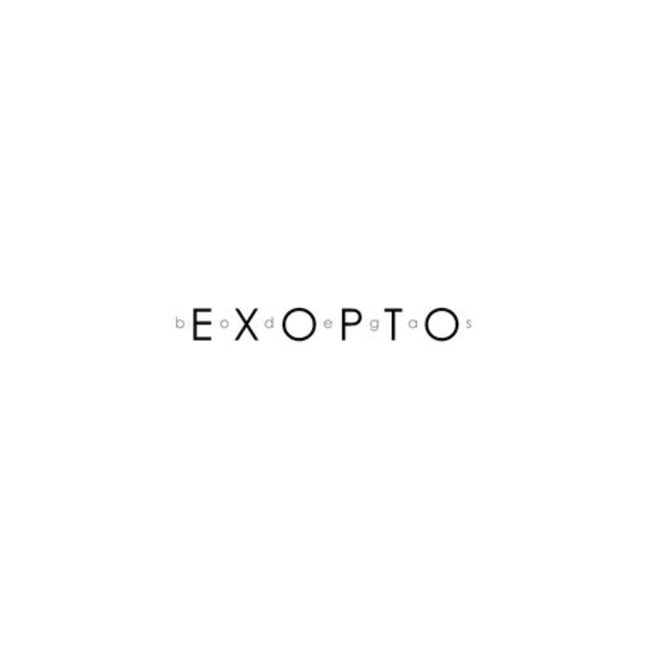 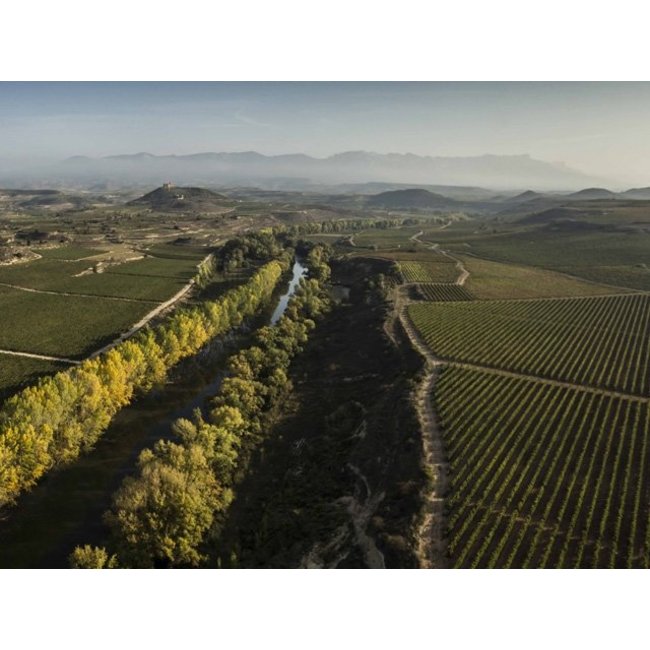 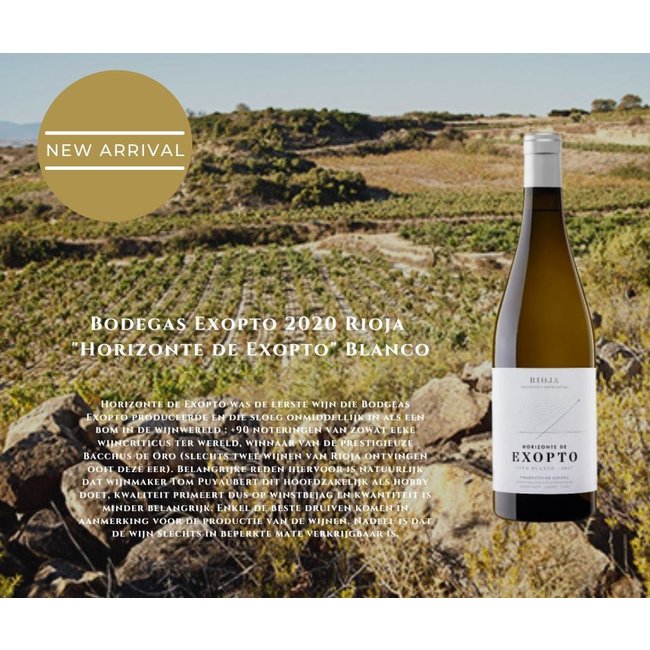 Bodegas Exopto was founded in 2003 by Tom Puyaubert, with the aim to recover old vineyards on the slopes of the Sierra Cantabria and Monte Yerga mountains. Read more..

Bodegas Exopto was founded in 2003 by Tom Puyaubert, with the aim to recover old vineyards on the slopes of the Sierra Cantabria and Monte Yerga mountains.

Horizonte de Exopto was the first wine produced by Bodgeas Exopto and it immediately hit the wine world like a bomb : +90 ratings from just about every wine critic in the world, winner of the prestigious Bacchus de Oro (only two wines from Rioja have ever received this honor ). An important reason for this is of course that winemaker Tom mainly does this as a hobby, so quality takes precedence over profit and quantity is not important. Only the best grapes are eligible for the production of the wines. The disadvantage is that the wine is only available to a limited extent.

The planting of the white grape varieties is special. In the past, it was not at all abnormal to plant white grape varieties in a vineyard plot with blue grapes. The white grape varieties grew faster and ripened more quickly, and they were able to "compensate" for the low yields of the poorest soils. The white varieties were also more susceptible to disease and could thus warn the winemaker to intervene in the approach or treatment of the blue grapes. Viura, Malvasía and Garnacha Blanca were planted at random - therefore it is difficult to determine exactly what percentage of each grape is in the wine, as the vines are scattered throughout the vineyard of red grapes.

Pale gold color. Aromas of citrus, wild flowers and anise with a soft touch of rosemary. Very fresh and lively wine on the palate. Long and mineral aftertaste. Everything nicely in balance.

Horizonto de Exopto blanco is delicious with fish dishes (salmon, turbot, sole) from the oven, but also not to be missed with lobster and even poultry. This wine surprises even in Asian cuisine 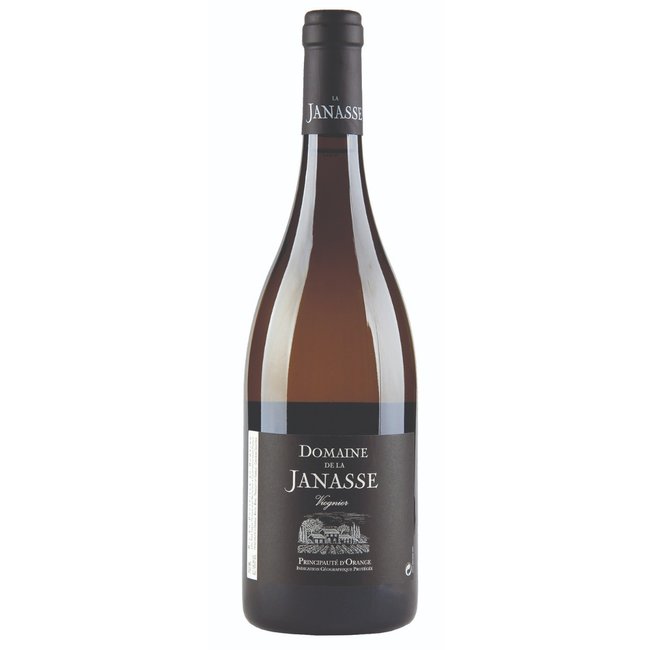 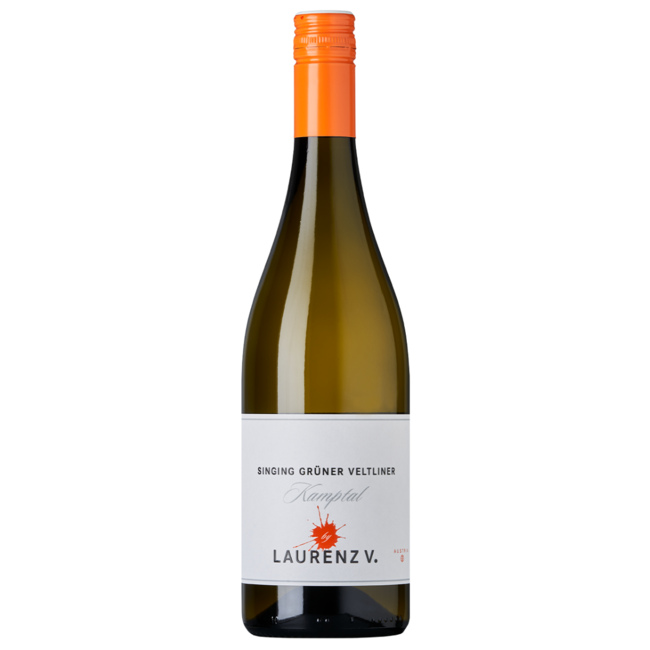 Bodegas Exopto was founded in 2003 by Tom Puyaubert, with the aim to recover old vineyards on the sl..